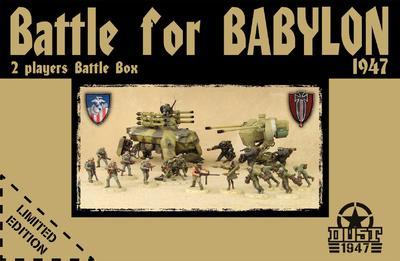 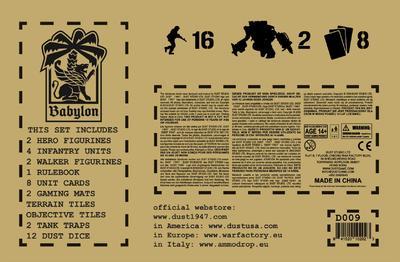 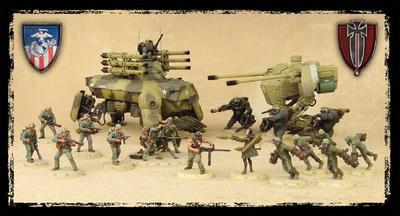 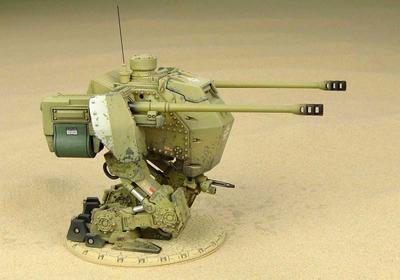 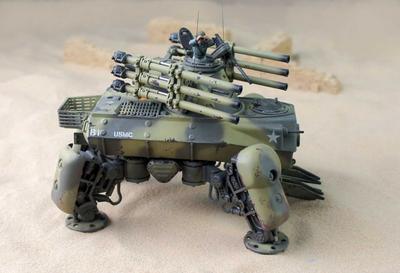 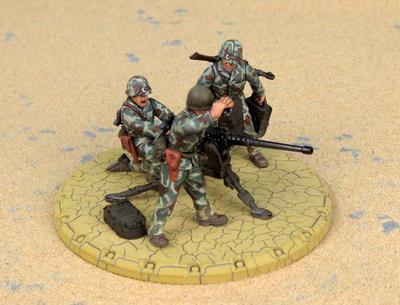 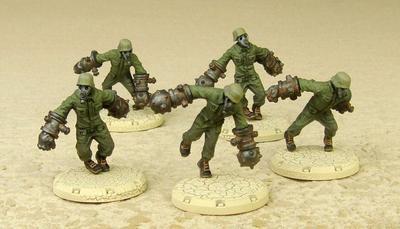 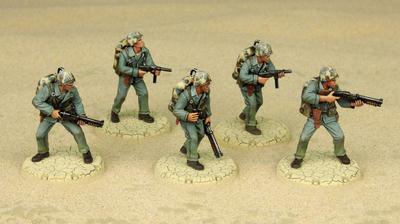 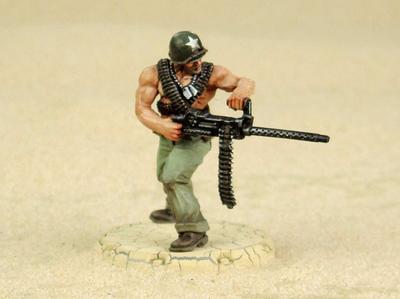 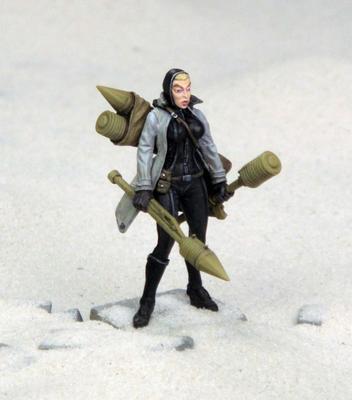 Behold! The new 2 player starter set for Dust 1947!
This box is aimed at offering you all the elements needed to start your journey with our great game. 2 climatic armies? Checked. Multi-language rulebook? Checked. Assembled, ready to play out of the box, high quality miniatures? Also here!

The battle rages on in the sands of Babylon! Since the Axis’ surprise attack in the region, the Allies have pushed back with all their might. These ancient lands will not fall to the invaders! In this new starter set, two iconic forces battle for the control of this highly disputed theater of operations. It’s a perfect introduction to the action packed miniature game: Dust 1947!

Inside the box you will find:

2 paper high quality battle mats
The miniatures found in Battle for Babylon, like all regular Dust 1947 miniatures, come Ready To Play. As they are already assembled, they are ready for the battlefield, or for painting, as you wish, as soon as you open the box!