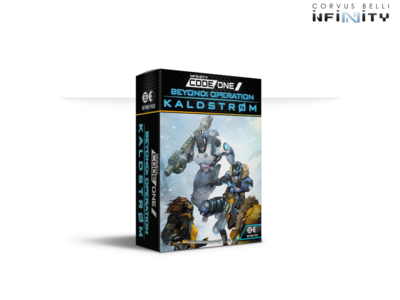 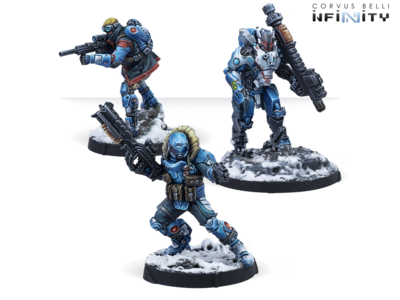 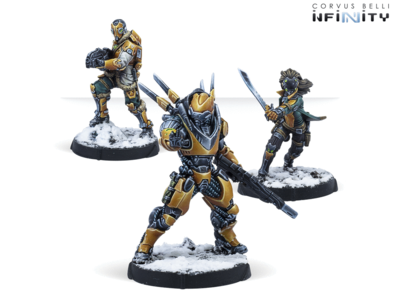 The perfect complement for the Operation Kaldstrom Battle Pack. On the frozen plains of Svalarheima, the PanOceanian WinterFor and Yu Jing’s White Banner Army clash in their fight for the resources of that planet.

This box includes six miniatures: For PanOceania: one Locust with Marksman Rifle, one Varg with Spitfire, and one Boyg Soldier with Missile Launcher. For Yu Jing: one Shàng Jí Hacker, one Ye Mao with Spitfire, and Jing Qo, heroine of Yu Jing.