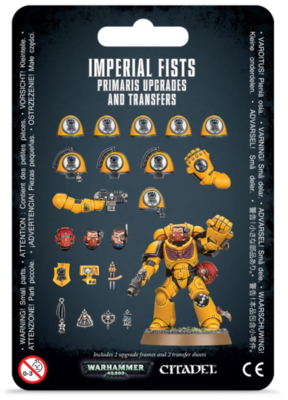 This kit contains 2 frames, each containing the following: